Smacht was an album of contemporary classical music I released through Ergodos in 2016. The album has a string quartet on one side with a percussion quartet and electronic remix on the other.

It was the first string quartet I wrote and as it was 23 minutes I decided that it should be on vinyl. Along with the vinyl I decided to offer a pocket square that came with the digital release so listener could have something physical to keep as a memento of the purchase.

And to coincide with the release I asked director Bob Gallagher to create a ‘music video’ for the piece. Which ended up being a 23 minute short film about loss based on a psychic healings of Alejandro Bobrovsky. We spent three days in December driving along the West coast of Ireland asking people about loss. 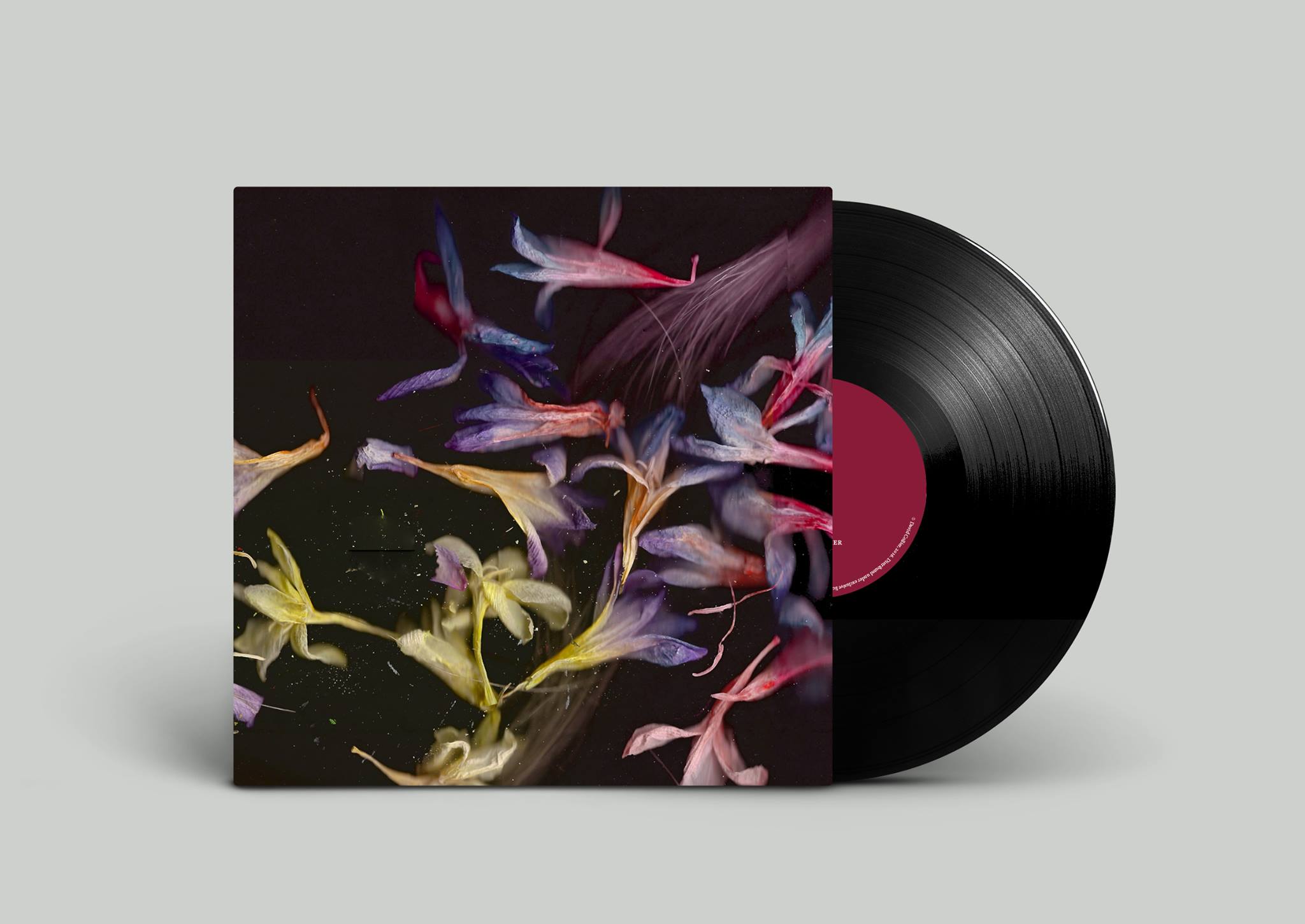