DJ Turn it up 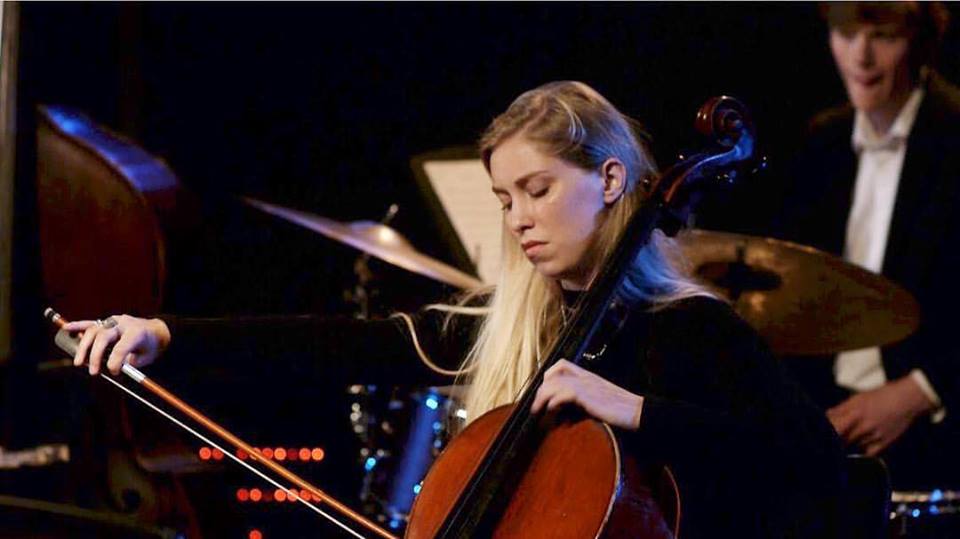 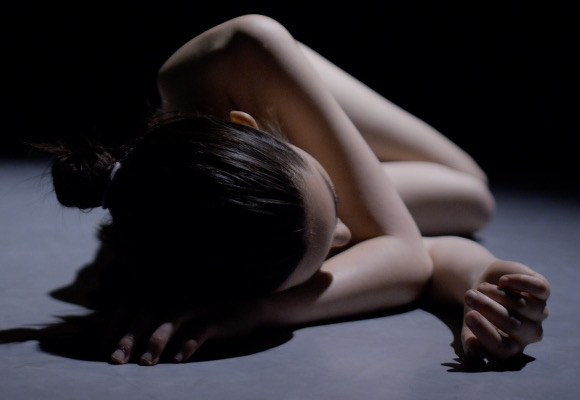 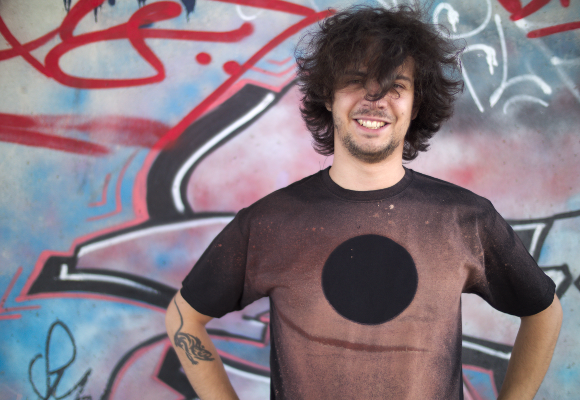 In Your Own Time

I’m a filmmaker from Ireland. I moved to Amsterdam in 2014 to study music and fell backwards into filming. I started by filming concerts and aftermovies and moved into making  documentaries and short films.

Before before becoming a filmmaker I was a composer, and before that I was an engineer. I realised very early on that engineering wasn’t for me and made the jump to music. In my short music career I released an album of contemporary classical music, was a founding member of The Dublin Laptop Orchestra and released a piece of adaptive music, called In Your Own Time.

I don’t have a strong tie to one discipline. I follow my passions and immerse myself in whatever grabs my interest. Turning ideas into reality and stimulants into output. I’m currently employed as a Creative Video Producer at Boldking creating all their audio visual content, and working on the occasional passion project on the side.